HARRY E. NEAL AWARD: This award is named in honor of a former Assistant Chief of the Secret Service and Editor of the AFAUSSS Pipeline (Newsletter). The award is given to several law enforcement officers each year who have performed outstanding service to the community in the form of a heroic act or extraordinary investigation. Each officer receives a plaque and a check for $1,000.00 from the Foundation of the Association of Former Agents of the U.S. Secret Service.

This program provides an opportunity for AFAUSSS to support the U.S. Secret Service by involving the District SAIC, RAIC, or RA in the presentation of the award. The award is generally presented where the officer is stationed with appropriate police officials and AFAUSSS members in attendance. On occasion, the award may be presented at the AFAUSSS national conference or other appropriate law enforcement gathering.

AFAUSSS President Dennis McCarthy made the following presentation of a Harry E. Neal Award to Detective Timothy Palchak on September 26, 2019, in Charlottesville, Virginia.

Just this past year, Detective Palchak has communicated with numerous men and a few women who all were sexually abusing children and disseminating images of the abuse. All of these children were rescued from their abuser, and the offenders were arrested. Detective Palchak routinely works with the FBI and other law enforcement agencies as part of the FBI Child Exploitation Task Force to ensure that these offenders are arrested and the children rescued. In this fiscal year alone Tim has rescued over 50 pre-pubescent children from horrific sexual abuse and exploitation.

A few examples of Detective Palchak’s investigations leading to the arrest of the involved individuals:

The AFAUSSS Board of Directors is truly honored to present our Harry E. Neal Award along with a check for $1,000 to Detective Timothy Palchak, Metropolitan Police Department, in recognition of his ongoing investigative excellence and diligence in protecting our children from sexual exploitation and abuse. 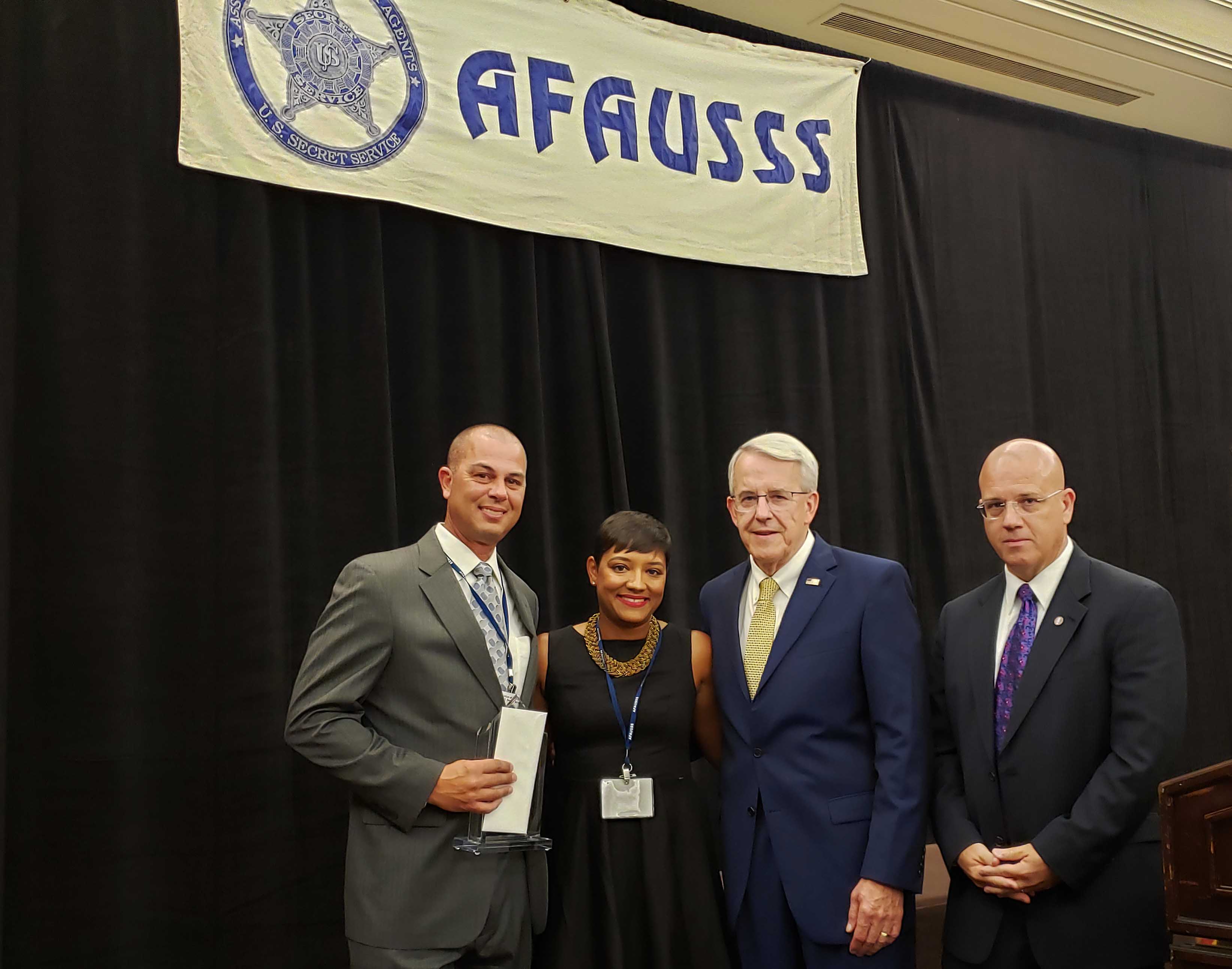 Click here to watch a video to help you with your login information.